The Red Cross and the Prisoners of War Relief

The Red Cross and the Prisoners of War Relief 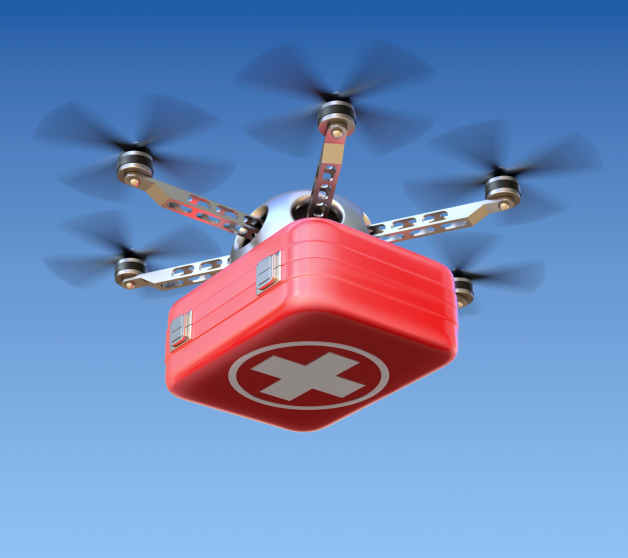 Wartime shifts relationships, from the personal to the political, drastically. The history of medical shipping not only depends upon technology, devices, and research, but it also depends on relations in and between countries. During wartime, everything is thought of in terms of alliances and enemies, loyalty and treason. The medical world, though, has an interesting role, because people’s bodies and minds wound the same no matter what nationality they were born in, and people need the same kinds of healing.

While the medical world takes into account the fact that we’re all human, political one create their own lines. With war come prisoners of war. In WWII, there were about 1.4 million Allied prisoners of War in Germany and other places, and one of many areas that the Red Cross reached out to during the War is these prisoners.

During the War, there were over 27 million packages put together and shipped overseas to prison camps. Some of these packages did contain medical supplies to help with wounds, but they also contained nonperishable food items, soap, clothing, and even seeds for gardening. The Red Cross also communicated with families of the prisoners by publishing a bulletin, detailing what was being done for the prisoners as well as knowledge about their treatment.

It’s much harder to ship medical supplies during times of war, and it’s the time when such is most sorely needed. The Red Cross used ships to carry these millions of packages to prisoners of war on several round-trips between America and Europe. These ships were clearly marked as belonging to the Red Cross so that they could not be harmed while traversing international waters. Even war distinguishes between military and medical aid. These slow voyages with attentively wrapped parcels in tow brought prisoners relief, hope, and nourishment in a time when violence had taken over familiarity.