The Need for Medical Shipments to Syrian Refugees

The Need for Medical Shipments to Syrian Refugees 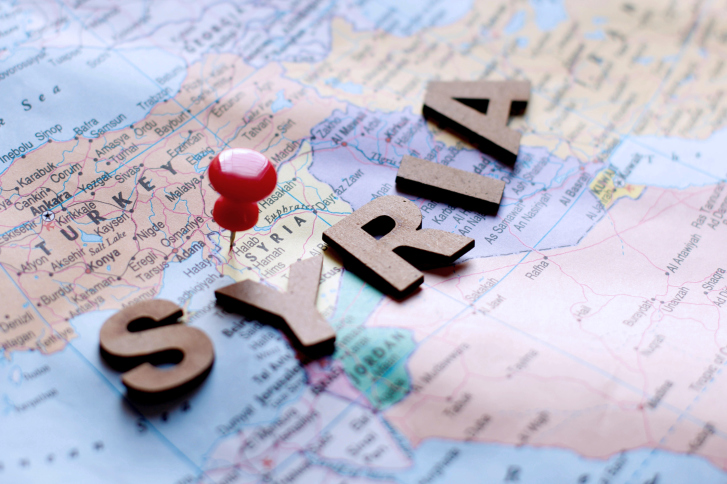 Our minds aren’t built to take in overwhelmingly large numbers and see individual stories within that data, but journalists and others sometimes work to humanize individual stories so that we can connect to the issue on a level other than pure abstraction. Right now, there are over 4 million refugees from Syria looking for refuge in neighboring countries. Syria has gone through civil war (since 2011) that included bombings and chemical weapons in residential areas. Nearly 200,000 people have died from that war. The Islamic State has also taken control over areas of Syria. Due to all the violence, over 7 million Syrians are displaced in their country torn with armed conflict, and over 4 million are perilously seeking safety outside of it.

Most of the people fleeing from Syria with their families have gone to neighboring Middle Eastern countries such as Lebanon, Jordan, and Turkey, where they live in camps at the country’s edges. These areas in particular need medical supplies as the daily influx of refugees necessitates further resources. Medical supplies are also needed in European countries that are taking in refugees.

There’s a deep amount of danger for a refugee in even trying to seek safety (we’ve heard of those drowning trying to swim across the Mediterranean Sea). The human community is needed to come together and offer support in whatever skills, time, and resources we are able to give, and medical shipping plays a crucial role. At the end of last year, a doctor in KY, Kheder Kutmah, packed nearly $200,000 worth of medical supplies into a 40-foot shipping container to send to Lebanon via ocean. He gathered donations from community organizations of varying beliefs and backgrounds to supply the shipment, showing that people can come together to help one another from diverse backgrounds.