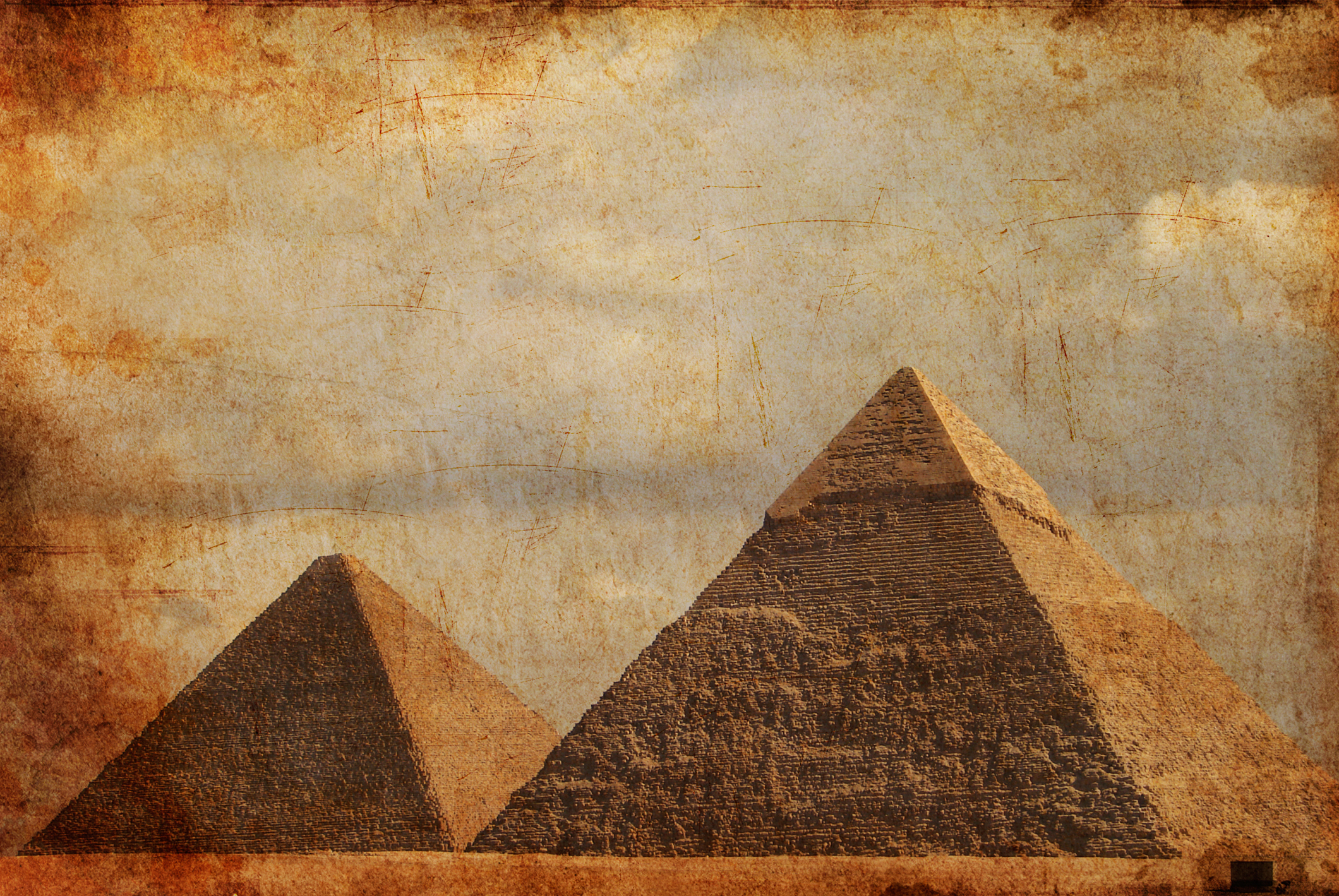 In many countries around the world, blood donation is taken for granted.  It’s assumed that if you end up in the hospital and require surgery, the necessary blood will be available.  This isn’t the case in every country around the world.  Some countries are struggling with shortages that prevent lifesaving surgeries from taking place.  One such country is Egypt.  They are currently facing a profound shortage in the amount of blood that they have available.  This is especially troublesome for people who may have rare blood types.  If common ones are in short supply, rare ones may be completely absent from some hospitals.

In some countries, blood donation just isn’t a part of the culture.  While individuals might be willing to do it, there’s just not an infrastructure in place to make it happen.  A 2011 report from the Global Database for Blood Safety indicates that there are an average of 10 to 20 donations for every 1,000 people in the country.  This rate is relatively low.  Some people are concerned with a lack of hygiene and possibility of infection as some hospitals are not kept very clean.

The issue was made even worse with the passage of an ordinance in 1999 from the Health Ministry that banned the collection of blood in any location excepting university hospitals.  The stated goal was to provide regulations and standards for the blood collection, but the reality is that this severely limited the places where people could actually go to make a donation.  Additionally, corrupt officials have been known to make illicit deals involving the illegal sale of blood on the black market.  All of this produces a lack of trust that contributes to the cultural indifference toward blood donation.