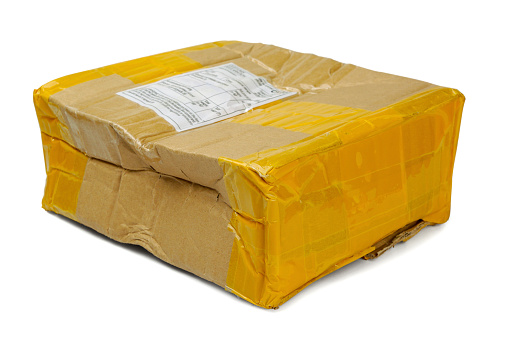 Airline tickets sure are expensive, right?  It can cost an arm and a leg to take yourself to a new destination, especially one that might be thousands of miles away.  Some people, however, aren’t content to use traditional methods like buying an airline ticket.  Never underestimate the creativity of the human mind, especially if that creativity can be used to get this human mind into trouble.  Ever since cargo first started to transported across long distances, people have considered how the process could be used to save a buck in transporting a person to the desired destination.  Unfortunately, there are many, many reasons for this method to be avoided.

Thinking Inside the Box

There’s a long history of people using this method to transport themselves.  Stowaways on old ships would often hide inside cargo in order to avoid detection.  After the civil war, people would hop on the cargo section of a train car in order to hitch a ride to the next town or state.  However, these people also risked being found by the ship or train workers, and they were often not treated well when they were found out.  Some stowaways were even thrown overboard!  Some people were willing to risk it.  Slaves attempting to escape the South would sometimes hide in shipping containers that were headed for free states.  Travelers stranded penniless in a foreign country would sometimes try to hide in cargo bound for their homelands.  The dangers, however, are not to be underestimated.

Most people underestimate what the conditions will be like trapped in a box.  Many cargo holds are not in the same temperature and pressure controlled areas as the rest of the plane.  Also, who’s the say that the box is going to be loaded in a position that you find comfortable for a long trip?  Have you also considered what happens when you have to answer the call of nature?  These are not fun questions to ponder.  On a practical level, with advances in screening technology and specific weight requirements for most packaging, it’s very unlikely that you could pull this off in a modern transportation setting.  Do the right thing; just buy a ticket and save yourself a great deal of trouble.