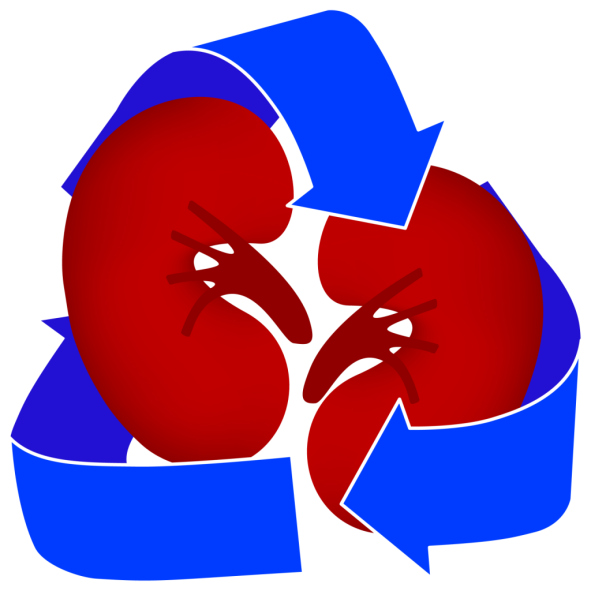 When we think of organ donors, we most often think of those who chose to donate their organs after they’ve died. In such cases, medical shipment helps keep the organs viable in transit so that patients worldwide can have access to donated organs. Sometimes, though, a living person can donate an organ, such as a kidney. Medical shipping helps with kidney donations in a number of ways.

As of April of 2014, there were over 120,000 people on the waiting list for a kidney transplant in the U.S. alone. Most people wait over three years for a kidney, and on average, 12 people die per day while waiting for this organ. One way that medical shipment opens up the range of possibility for kidney transplants is by extending the donor pool to reach matches who aren’t within immediate proximity.

Living kidney donors have sometimes had to travel long distances to meet the patient in a facility where the surgery can take place. Medical shipping allows these surgeries to happen in different locales, though the exchange remains just as effective.

In 2007, John Hopkins did a study that ensured the safety of kidneys being shipped rather than exchanged from donor to patient at the same site. When the idea to ship kidneys first came into existence, there was concern that allowing the kidney to be outside a human body for the time it would take to ship it would make it unsafe of dysfunctional by the time it arrived, but their study proved that this is not the case. With proper packaging and travel methods (kidneys can ship by either ground or air, though most go through air to arrive quicker), a kidney across distances can prove just as viable as one in a nearby operating room.