How Effective Shipping Can Improve the World

How Effective Shipping Can Improve the World 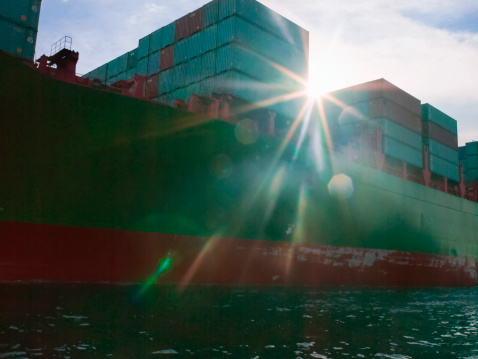 Charity is one of the cornerstones of any moral code.  People can differ about which causes deserve the most attention, but everyone can agree that helping others is a wonderful thing.  The shipping industry doesn’t usually spring to mind when considering altruistic measures, but it does have a big part to play.  Companies like ShipCritical transport needed organs, blood donations, and medical supplies around the world.  What can be a better way of improving someone’s life than by saving someone’s life?

Good intentions simply aren’t enough when trying to combat the spread of treatable diseases and infections.  At the end of the day, there are practical concerns for aid workers such as how to deliver medical supplies, where to receive blood donations, and how to keep transport costs at a minimum.  Considering the sheer volume of people that many charitable organizations serve, the logistics of ensuring that the right people get the supplies they need is a daunting task.  In underdeveloped countries, these challenges multiply exponentially.  It’s much harder to access the real demand; these countries often lack sufficient infrastructure to distribute needed supplies on a vast scale; and there is often a greater expense for transportation in these parts of the world.

Government organizations such as PEPFAR (President’s Emergency Plan for AIDS Relief) and private companies like UPS have helped to coordinate the logistics involved in bringing vital equipment and biomaterial to these countries.  Temperature-sensitive cargo, often difficult to transport even in the United States, is being given greater attention to ensure that these needed samples are reaching the people that need them.  Ventures have already been able to deliver over a billion dollars in supplies, and they have helped to save countless victims of HIV and AIDS.

Shipping and logistics is about more than just convenience and economy; transporting medical supplies and equipment is often a matter of life and death.