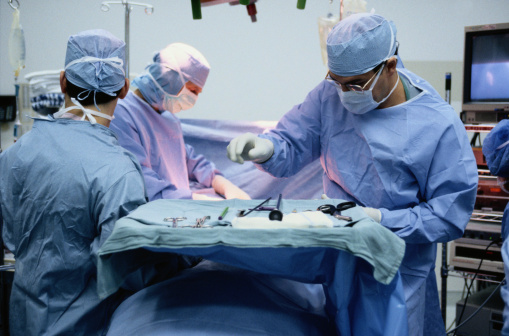 For decades, the only way to transport organs has been the same.  Donor organs are removed and placed in a cooler that is not unlike the one that you might fill with water and soda on a picnic.  Ice is packed around the organ, and it’s all transported to the recipient as quickly as possible.

That speed is critical.  Transporters and surgeons typically have about eight hours from the moment the organ is removed to get it to its needed location, prepared, and implanted in the new body.    Until recently, the most efficient and reliable means of transportation has been to keep the organ cold in a cooler of some kind.  However, a new method may be here sooner than you think.

The Transmedics Organ Care System was used in 2006 to keep a heart “alive” during transport in Europe.  The mechanisms kept the heart beating with oxygen and blood pumping through it.   In 2011, lungs began to be transported in a similar manner.  While the system is not as ubiquitous in the United States, the most recent trials have been positive, and it’s expected that these systems will be much more common in the next several years.

The benefits to this process are impressive.  First, by keeping the organ functioning during transport, it can be transported for a longer period of time without risk of degradation or damage.  Organs that have begun to deteriorate have the greatest chance of being rejected by the recipient’s body.  Second, this process allows doctors to catch possible irregularities in the organ that may cause problems after the surgery.  In either case, it’s not simply a question of speed and security during transport, it’s a huge benefit for the health and safety of the patient.