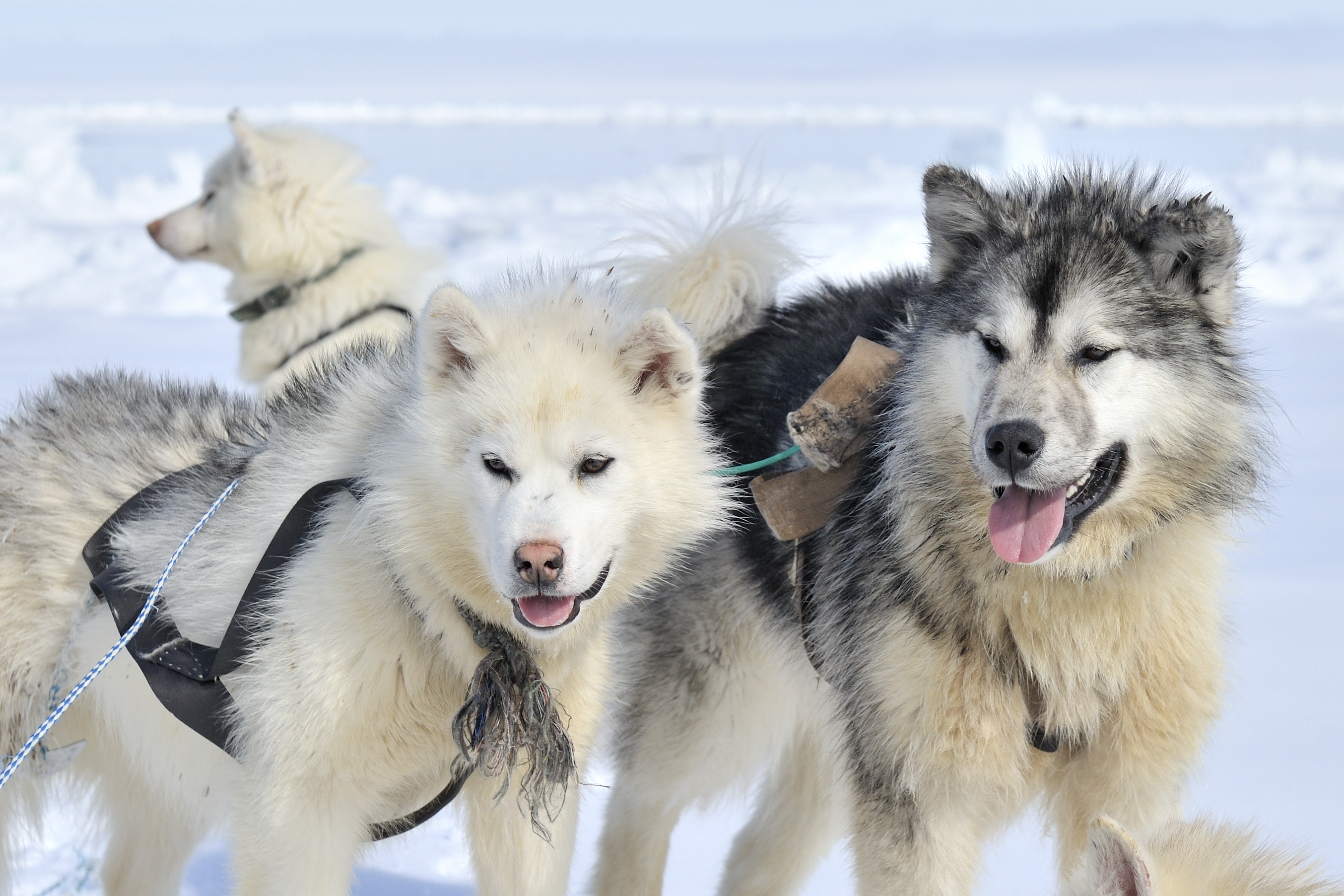 Mail of all kinds used to be delivered by animals of various geographies, long before trains. In Australia, for instance, camels were used to carry bundles until around 1930, when the railroad came. Dogs, now most known as beloved pets, also used to carry parcel and package across great distances by sled. Dogsled happened especially in snow-laden places such as Alaska and Canada. There, in the 1930’s, dogsled was replaced by small aircraft.

When we think of old methods of transporting mail, whether personal letter or government-sensitive document, we think of horseback. Relay riders carried postage for the government and military, and post riders took responsibility of public correspondence. Horse carrying services were made more efficient by the pony express, a system that carried messages across all kinds of geography in North America before the railroad and telegraph. In some rural places, such as Tibet and even the Grand Canyon, horses and mules are still used to help deliver mail.

Homing Pigeons were also used to deliver messages in times before the digital revolution. The first use of pigeons for postal services dates back to Egypt in 2900 B.C.E. In Greece, the pigeons carried the names of Olympic victors from city to city. Homing pigeons revolve around a home base and can travel hundreds of miles to deliver messages.

Even reindeer were used to transport messages in Alaska, where they sometimes carried up to 300 pounds. Our systems of communication have developed a long way from games of telephone with paper cup and string to wires and then wireless. With our message deliveries, too, we can stock personal orders in truckloads or less than truckloads, on ships, or on flights. We’ve built machines to model after these swift creatures, but with more speed and space. Sensitive medical equipment fits better on a plane with metal wings than it would in a bird’s beak.